Here are the latest developments in the war in Ukraine: Online News

Finland and Sweden submit their highly anticipated bids to join NATO, sealing their decision to jettison decades of military non-alignment, despite threats of reprisals from Moscow.

NATO chief Jens Stoltenberg calls the move a “historic step”. He has promised to welcome them “with open arms” despite Turkey’s threat to veto their membership over its claim that the Nordic neighbours harbour members of armed groups opposed to Ankara.

NATO ambassadors are expected to discuss the applications on Wednesday.

Finland, which shares a 1,300-kilometre (800-mile) border with Russia, and Sweden fear they could be future targets of Russian aggression following Moscow’s invasion of Ukraine. Public support in the two countries for NATO membership skyrocketed after the war began.

Russia says that a total of 959 Ukrainian soldiers have surrendered at the besieged Azovstal steel plant in the Russian-occupied port city of Mariupol, including 80 wounded.

The defence ministry in Moscow said that a further 694 fighters had surrendered in the past 24 hours after a first group of 265 laid down arms and left the plant on Monday.

It said that the injured are being treated in a hospital in a part of the eastern Donetsk region controlled by pro-Russian rebels.

It is unclear if any troops are continuing to hold out at the sprawling steel mill, which has become a symbol of resistance to Russia’s invasion of Ukraine.

Ukraine, which had yet to confirm the second wave of departures, says it hopes to exchange Azovstal troops taken prisoner for Russian soldiers it is holding.

A 21-year-old Russian soldier accused of killing an unarmed Ukrainian civilian on his bicycle is due to go on trial in Kyiv for war crimes, in the first such case to go to court since the start of the offensive.

Vadim Shishimarin from Irkutsk in Siberia is accused of gunning down the 62-year-old man near the central village of Chupakhiva to prevent him reporting a carjacking by fleeing Russian troops.

He faces possible life imprisonment on charges of war crimes and premeditated murder. In a video shot in custody he said he was ordered to shoot the cyclist, who has not been named.

“By this first trial, we are sending a clear signal that every perpetrator, every person who ordered or assisted in the commission of crimes in Ukraine shall not avoid responsibility,” prosecutor general Iryna Venediktova said.

Ukraine says that peace talks to end the war have been suspended, blaming Moscow for failing to find areas for compromise.

“The negotiation process is on hold,” Mykhaylo Podolyak, a presidential aide is cited as saying in a statement issued by the presidency.

The two sides reported progress at talks in Istanbul in late March but have stalled since the discovery of hundreds of bodies of civilians allegedly massacred by Russian forces around Kyiv.

The International Criminal Court says it is sending a team of 42 investigators, forensic experts and support staff to Ukraine to probe war crimes and crimes against humanity.

ICC prosecutor Karim Khan says it is the largest ever deployment of investigators by the court since its establishment.

Ukrainian President Volodymyr Zelensky makes a surprise video address to the opening ceremony of the Cannes Film Festival in France.

“In the end, hatred will disappear and dictators will die,” he tells the audience who give him a standing ovation.

The Ukrainian leader also addressed the Grammys in April.

© Agence France-Presse. All rights are reserved. 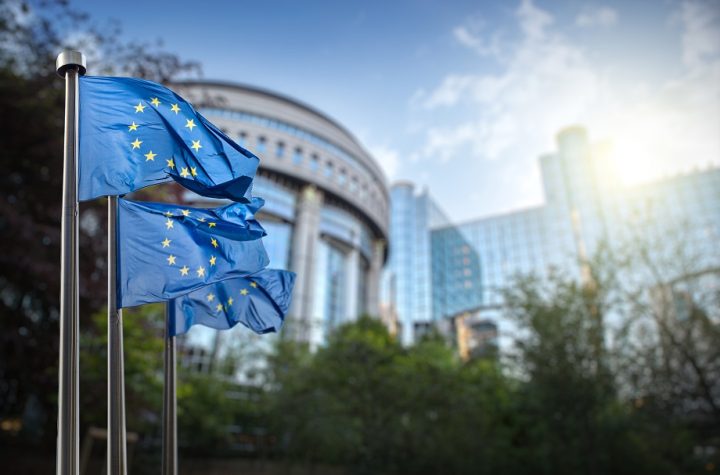 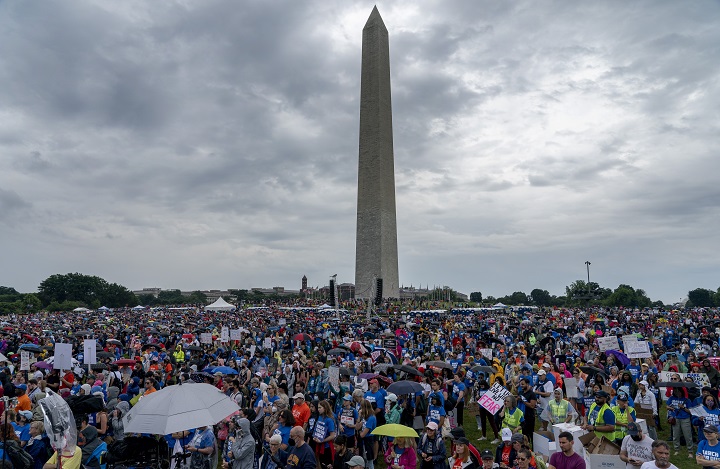 Thousands Demonstrate for Action on US Gun Violence 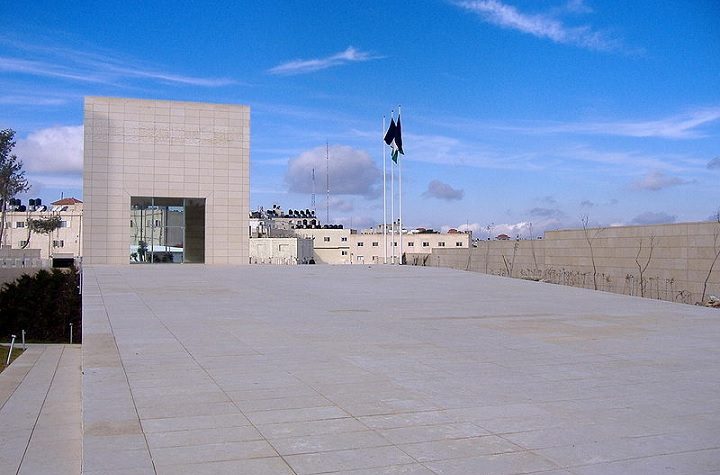